Cities have always been the place of sharing and collaboration. The physical structure of urban space facilitates and somehow requires the presence of public spaces, the sharing of essential services, infrastructures and resources on which city life depends. In contemporary cities, however, the space of sharing has shrunk in the face of the fragmentation of society, the weakening of the public sphere and the erosion of the common good by private interests. The application of the sharing paradigm could help limit the use of resources and reduce the vulnerability of urban areas, making the way in which strategic goods and services are produced and distributed more equitable. This makes cities stronger: the unequal distribution of resources, power and knowledge weaken the overall strength of urban systems, not just a single part of it.

There are reasons to believe that sharing and collaboration are evolutionary socio-cultural characteristics. Kropotkin (1842-1921) in the book Mutual Aid: A factor of evolution maintains that the spirit of intrinsic cooperation of the nature of man has shaped the evolution of the various forms of social organization that have followed one another in history. His idea is that mutualism is an evolutionary law of the natural world, as much as the survival of the fittest.

In recent years it has emerged that in complex natural ecological systems, such as forests, plants use an incredible system of sharing resources to make the ecosystems in which they live more long-lasting and resilient. The symbiotic relationship between the roots of the plants and the mycelium of the so-called mycorrhizal fungi, to which the plants give part of the sugars produced by photosynthesis, has been known for some time, but only in recent times it has been understood that the mycelium builds a real and widespread underground network through which plants even distant from each other can share in large quantities nutrients, water and chemical compounds. From the study of these relationships, surprising behaviors emerge through which, for example, adult trees send carbon and nutrients to younger plants that do not yet have access to light. A sort of redistribution mechanism, through which plants model and make the ecosystems in which they live more resilient, and long-lived.

The hypothesis of the installation is that a strategy of mutual aid and sharing of resources such as water, energy, food, as well as pure air, can be widely applicable to the urban scale. The cases which host plants are botanical filters which purify the air inside the Pavilion. Through an underground network, the air is forced to flow to smaller elements thus spreading the pure air within the installation. The idea is to suggest an urban landscape where plants and the built environment are indistinguishable and where buildings not only do not create environmental impacts but generate benefits at a large scale.

“The species in which peace and mutual support are the rule, prosper, while the unsociable species decay.” 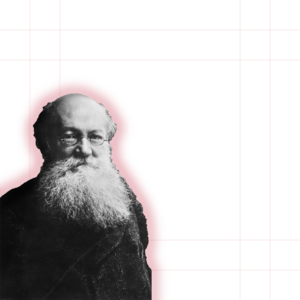 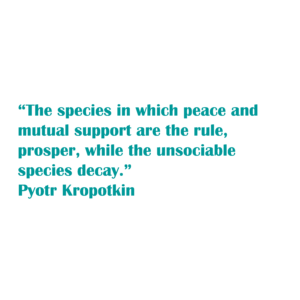 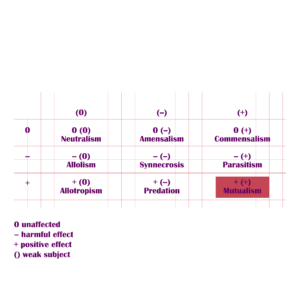